Shout Out to Mister Rogers

His kindness was felt by all ... 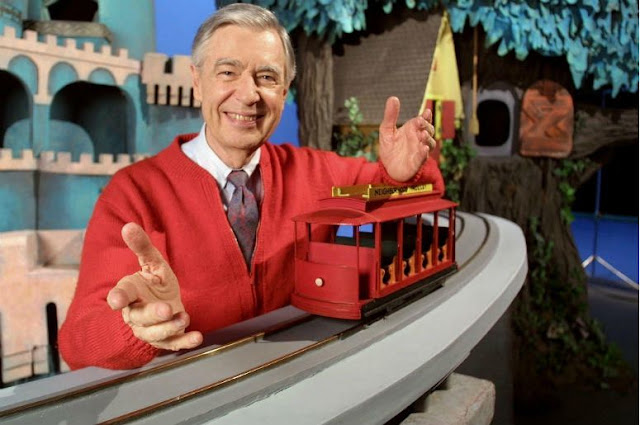 Fifty-four years ago, on September 21, 1967, Kindness appeared in the form of Fred McFeely Rogers, with his Neighborhood of Make-Believe. We allowed him to enter our homes and support us in encouraging our children, building in them a strong sense of self and acceptance of others. Parents who took time to share the experience were shown the power of kindness and the beneficial effect it could have on their children’s development, both physically and mentally. Fred Rogers received the Presidential Medal of Freedom, forty honorary degrees, a Peabody Award, and was inducted into the Television Academy’s Hall of Fame. The Smithsonian Institution displays one of his trademark sweaters as a “Treasure of American History.” Fred Rogers died on February 27, 2003, at the age of 74.

Each haibun must have a title, followed by a prose-like paragraph. Afterward, a simple poetic haiku adds more descriptive and creative elements to the scene. 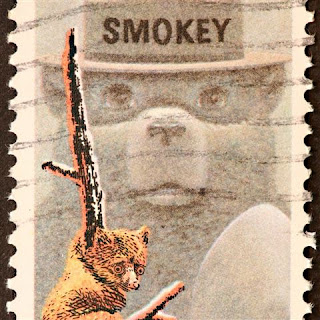