Other than what I was taught in school decades ago, I haven’t really paid attention to the structure of different types of poetry until I joined PoetrySoup.com in April 2018. My over 3 years with PoetrySoup has expanded my poetic universe by exposing me to many different forms of poetry, some of which I’ve added to my “soup.” Over the last several years I’ve also been intrigued by the “six-word story,” which has gained popularity, including the Six-Word Memoirs® project.

What about a six-word poem? Depending on how it’s written, I know we can call it a “Couplet”, “Rhyme” or “Free Verse,” etc. There are so many variables. Here’s my contribution to the mix — a poetry form I call Six-Word Couplets. Six words and two lines that rhyme. Here’s a few examples of my Six-Word Couplets. The titles are in bold:

Six-Word Couplets. Six words and two lines that rhyme. As simple as that. Click on this link and it will take you to more examples of my Six-Word Couplets. Try it yourself and see what you come up with. It’s fun! 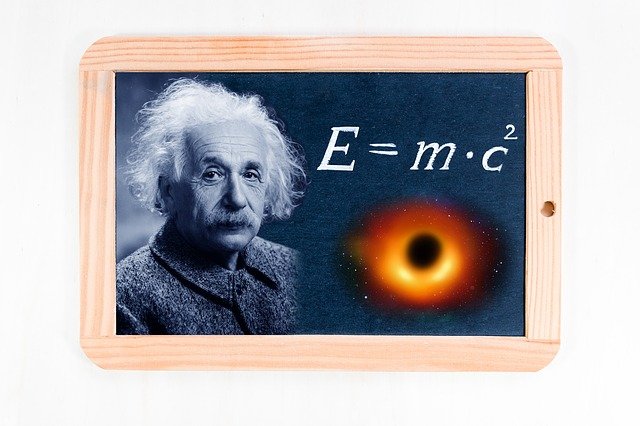